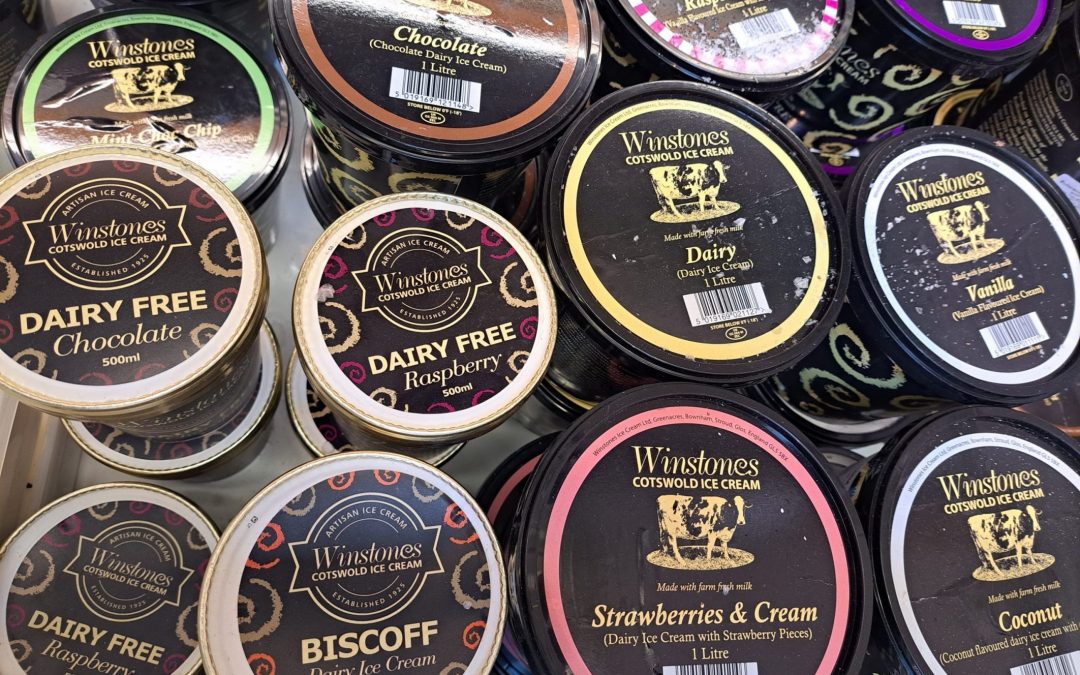 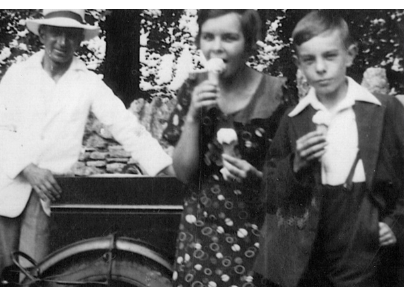 Wind the clock back to 1925, Albert Winstone, a French Polisher in Stroud Gloucestershire, had just been made redundant. With mass unemployment spreading across Britain, these were hard times.

Being an entrepreneur, Albert did not want to let hard times stop him, so he started selling drinks to walkers and golfers that descended upon Rodborough Common deep in the Cotswold hills.

This proved very popular but lots of people were asking for ice cream. Albert gave this some thought and managed to get his hands on a Victorian ice cream recipe. With lots of trial and error, Winstones Ice Cream was born. 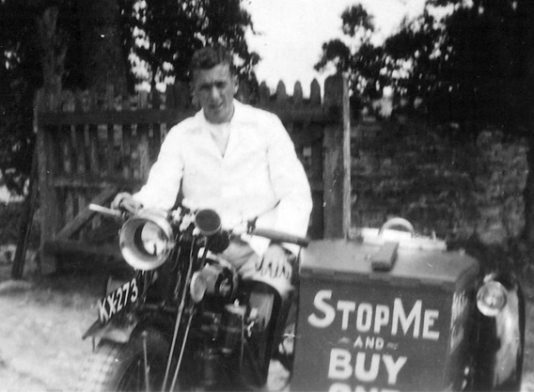 Albert already had an old WW1 Matchless motorcycle and side car, he decided to get his ice cream to the masses by hitting the streets of Gloucestershire, so he set about converting the side car to store his wares. Once ready, he packed the side car with dry ice to help keep his ice cream cool, grabbed a hand bell and off he went.

It was only time before a small shack on the site was serving hundreds of people on a sunny afternoon. As popularity grew so did the need for more output. The motorcycles were eventually retired and the ice cream vans were born and, as the next generation joined, it really did become a family business.

Various flavours are sold at our Farm Shop including dairy free delights which are suitable for vegans, vegetarians and lactose intolerants. We offer sizes 500ml, 1litre, even 2 litre for those who can’t resist a cold scrumptious treat for their family. This local, award winning ice cream is enjoyed all through the year. You can enjoy it on a hot day on a cone, from the tub or in our milkshakes in our Café. You can also enjoy them at home with one of your favourite warmed dessert. Vanilla is our best seller; however, close behind are Blackberries & Cream, Coffee, Mint Chocolate Chip, and Strawberries & Cream. 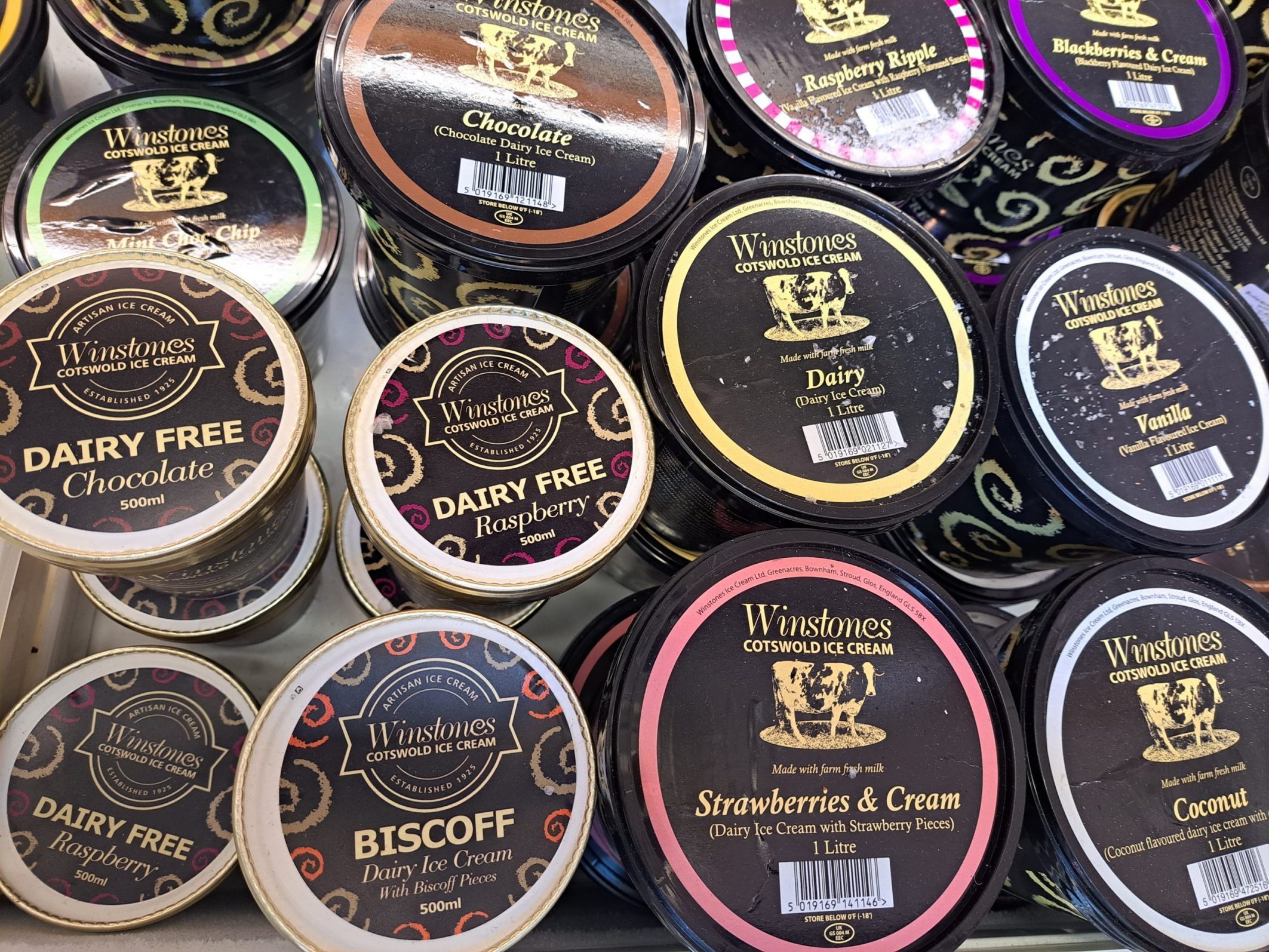